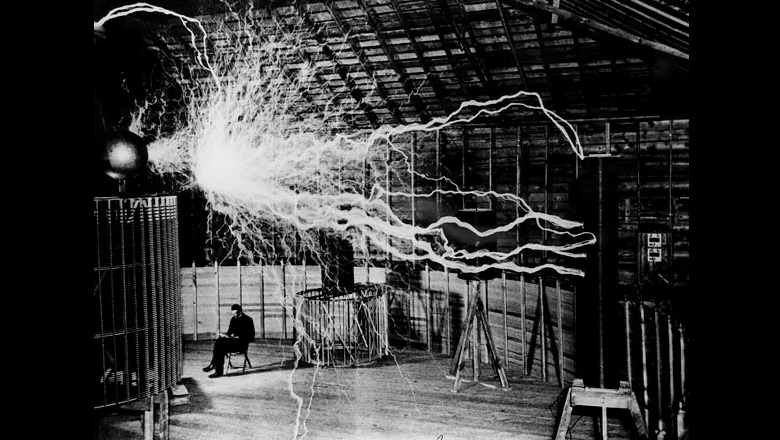 This story highlights the struggles of two visionary creative geniuses, Nikola Tesla and William Kennedy Dickson who battle against the forces of industrialization and capitalism to create their inventions at the dawn of the 20th century. Filming will take place in Lika, New York, Chicago, Paris and Budapest.